With the development of the times, the progress of technology, optical components in laser particle size analyzer will continue to be a more advanced technology, more promising alternative components, if the curing of thinking to judge things, some biased. That is to say, when you think of something good, today may already be far behind, technological progress, we know we must follow.

As everyone knows, laser particle size instrument is an optical, laser, detector is one of the most important components, is the important optical components. At present, there are two kinds of laser types: a gas laser, He Ne laser on the century 60's application, one is started from 80's of last century the development of solid state laser technology, has constantly breakthrough.

Before the semiconductor laser is the laser performance is affected by temperature, the beam divergence angle is larger (generally a few degrees to 20 degrees), so in the direction, monochromaticity and coherence, poor. But with the rapid development of science and technology, the performance of semiconductor lasers have reached a very high level, and the beam quality is improved greatly. Semiconductor optoelectronic technology with semiconductor laser as the core to achieve greater progress in twenty-first Century of the information society, to play a greater role.

In the gas laser, the most common is the He Ne laser. In 1960, Baer in the laboratory by USA Iran physicist Jia Wan made. Due to the beam direction beam from the He Ne laser and good monochromaticity, beam divergence angle is small, can work continuously, so the application fields of the laser is very wide, is one of the most laser applications, mainly used in precision measurement, collimating and positioning of holography. 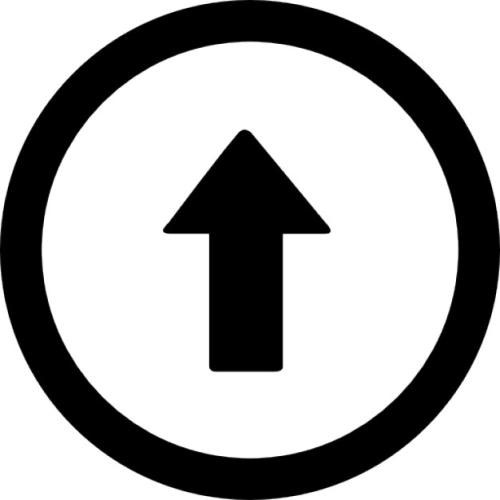